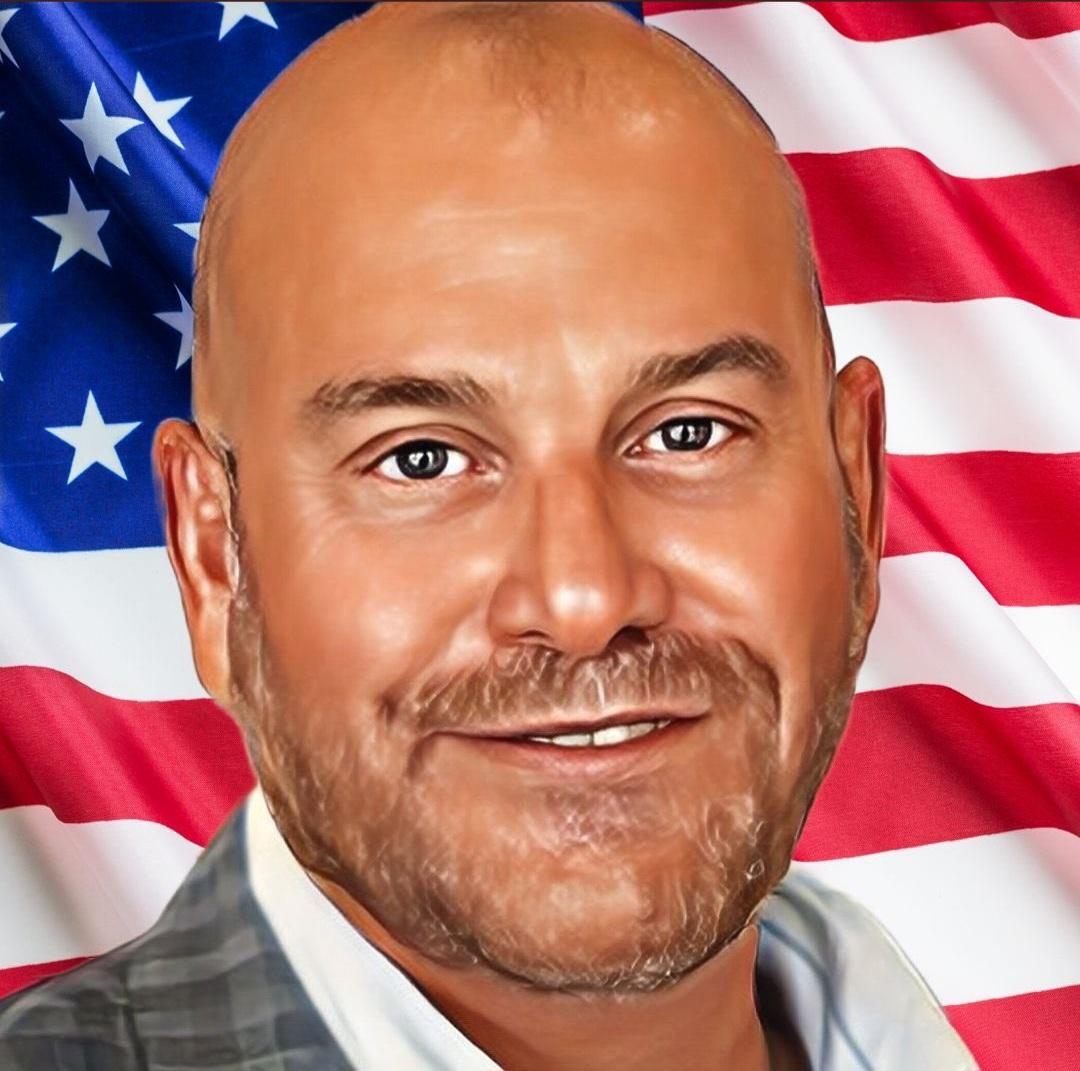 Booker Scott describes himself as the dumbest person on the world wide web across all social media platforms, but you’ll find him most on Twitter as @bookersparticus.

Booker hosts “Our Lives and Politics” with co-host and producer Lou Bozada on the America Out Loud Network. The program takes a unique look at the political decisions of today and those in the past and how they’ve affected all of our lives.

In 1986, Booker started his broadcast career as a young reporter and radio DJ. By 1989 he was programming three radio stations and was the morning personality on a Top-40 Contemporary Hit radio station. He’s worked for some of the largest media corporations in the country, including iHeart Radio and Cumulus Media. He’s tour of media duty has included Nashville, Orlando and Tampa Bay markets.

He is Founder and President of SaveYourRepublic.org. This organization was born from his effort to help with election integrity prior to the 2022 mid-term elections. The platform makes it easy for anyone in the country to access their local poll worker application with only two clicks on the internet.

God, Family and Country are what’s important to him and the future of all three is what motivates him.

By Booker Scott on January 17, 2023. My father would always joke that when he was too old and became a burden that we should put him on a proverbial iceberg like the Eskimos. It wasn't really funny but it is something that the Inuit tribes have done in history in an effort to save the younger generation so the tribe could stay alive. It was the older generations last sacrifice to sustain the future. The classified documents suddenly being discovered or appearing after 6 years only leaves questions.

By Booker Scott on Dec 28, 2022. Contrary to what some may say in the Woke Times we live in, there is no my truth, your truth or their truth. There is only the truth.

By Booker Scott on Dec 22, 2022. Over the last few months there have been several prominent figures change allegiance to their political party or at least their perceived ideology. Repeatedly, I hear many on the conservative side say, 'I don't trust (insert name here).' First there was Tulsi Gabbard announcing she would be leaving the Democratic Party.  There were some that went so far as to pontificate that Gabbard would be Donald Trump's running mate should he declare a run for the '24 presidential election. The chorus of naysayers would proclaim Tulsi isn't to be trusted and if Trump chose her, they would not support Donald Trump.  I never heard Tulsi Gabbard ask anyone to trust her, she simply left the party she wanted to lead as its presidential candidate, only 18 months ago.